Cyclic Vomiting Syndrome is a condition in which children have repeated or cycles of vomiting with periods of being completely symptom-free in between the episodes. Parents often have mistaken the vomiting episodes as a “stomach bug” or “food poisoning”. The vomiting episodes are extremely intense and can occur six to twenty times in a row before the episode ends. 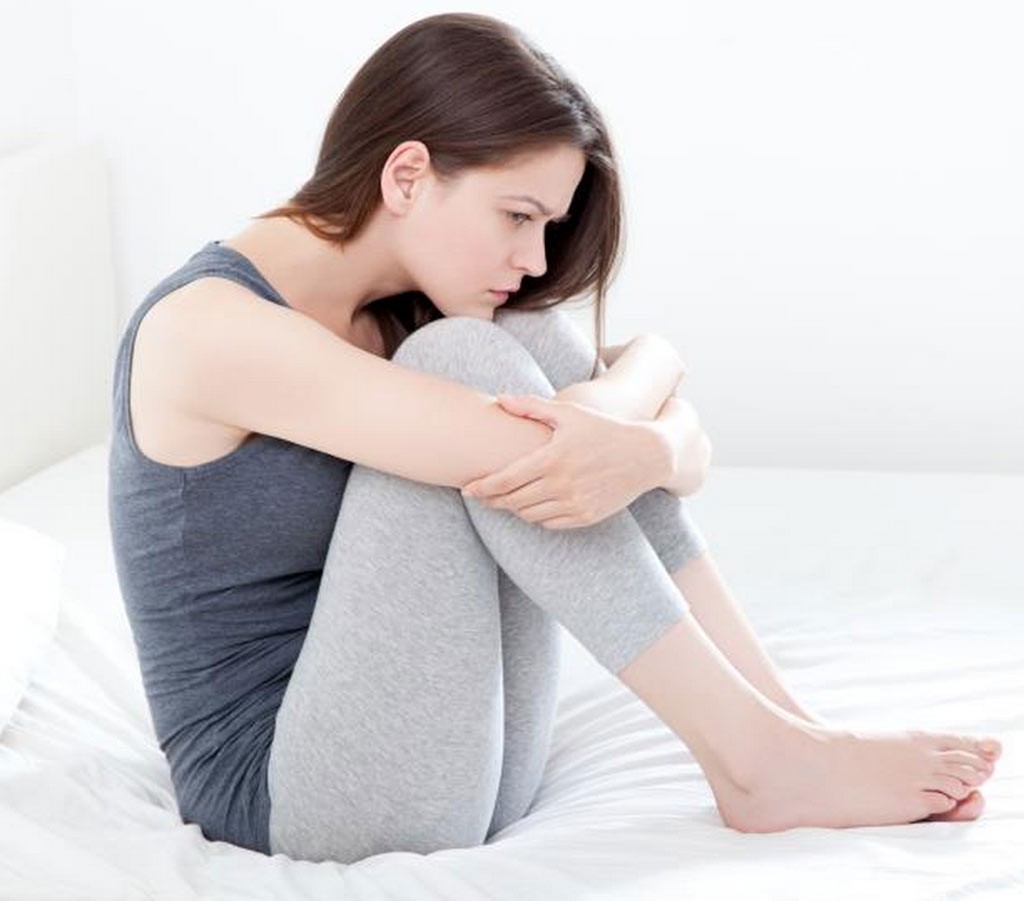 Cyclic Vomiting Syndrome occurs in all age groups and may affect as much as 2 percent of school-aged children. Each attack of vomiting appears to be very similar to the previous episode, that is, they begin at the same time of the day, last about the same length of time and have the same severity and type of symptoms. Most children will complain of the following symptoms:

Once the attack of vomiting is over, the child is usually tired and wants to sleep. Once awake, the child is eager to eat and is back to normal health.

Cyclic Vomiting Syndrome can be difficult to diagnose because the symptoms of nausea and vomiting can occur with many health issues. The cause of CVS is not completely known but there are several triggers that have been found to cause an attack of vomiting: infections such as sinusitis and upper respiratory infections, emotional changes that cause excitement, certain foods such as chocolate, long periods of not eating, lack of sleep, and menstruation periods. Many children with CVS have a history of migraine headaches or abdominal migraines. Identifying the triggers for the cyclic vomiting episodes may help in managing the syndrome. 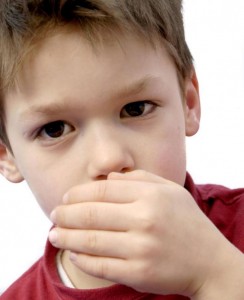 Complications can occur if Cyclic Vomiting Syndrome (CVS) is left untreated, these include:

To prepare for your visit with Dr. Mona Dave, you can keep records of the triggers, time and length of the vomiting episodes. Write down your child’s dietary habits, stressors, and life-changes and bring a list of all medications, vitamins, and supplements.

Our offices are conveniently located in Frisco and Southlake, TX. We are dedicated to providing the highest quality of patient care. Dr. Dave and her staff work extremely hard to streamline the referral process, expedite appointment scheduling, and promptly respond to patient calls. Her practice offers a pure pediatric environment. A pediatric trained professional handles … END_OF_DOCUMENT_TOKEN_TO_BE_REPLACED

Abdominal (belly) pain in children is a common condition and, while not generally a serious problem, one that can cause considerable discomfort. Approximately 30% of children visit a doctor due to abdominal pain by age 15, and 10-15% of school aged children report recurring abdominal pain. Because abdominal pain can have a wide variety of causes, diagnosis can often be … END_OF_DOCUMENT_TOKEN_TO_BE_REPLACED

Did you know you can get enough protein from plants!  Many plant-based foods are loaded with … END_OF_DOCUMENT_TOKEN_TO_BE_REPLACED