You are here: Home / Digestive Disorders in Children / Eosinophilic Esophagitis (EoE) in Children

If your child has asthma, eczema, or environmental allergies, then it is possible that your child may also have eosinophilic esophagitis (EoE). Children with EoE commonly have other allergic diseases. EoE is becoming an increasingly recognized cause of difficulty swallowing solid food as well as heartburn that is unresponsive to antireflux therapy.

EoE is a chronic immune system disease or inflammatory disorder. It is characterized by the building up of a particular white blood cell (called eosinophils) in the wall of the esophagus. The esophagus normally does not contain any eosinophils. Gastroesophageal reflux disease can induce a mild eosinophilia response, but severe eosinophilic infiltration of the esophagus is usually due to allergic causes. 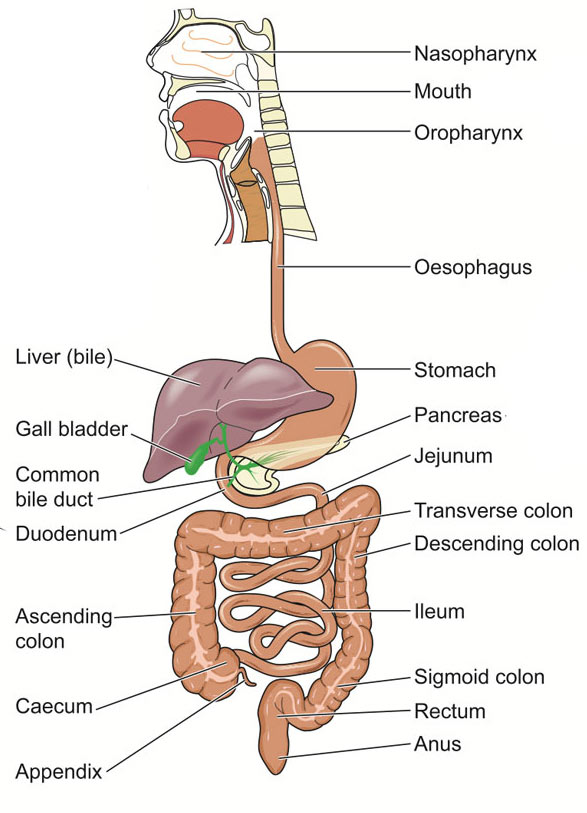 The exact pathogenesis of EoE is unknown, but here are some common symptoms in children:

Adults may experience similar symptoms, but other major symptoms for adults include heartburn and chest pain.

An upper GI endoscopy (i.e., an esophagogastroduodenoscopy or EGD) with biopsies is required to make the diagnosis of EoE. Biopsies reveal an increased number of eosinophils in the esophagus. The importance of recognizing this condition lies in the fact that EoE requires therapeutic measures different than those used for gastroesophageal reflux.

There are several treatment options available for EoE, but what is best for the child is in an individual decision based on a discussion with your doctor. The mainstay of treatment involves medications or dietary modifications. The natural history of EoE is unknown, but no cases of cancer have been reported to date.

Doctors are still learning about EoE and there is currently active research studies and medications trials underway.

The diagnosis of EoE is often delayed because of the lack of awareness of this disorder. Please consult with your physician if you are concerned that you or a family member may have symptoms consistent with EoE. To learn more about eosinophilic disorders, please watch the video below:

Our offices are conveniently located in Frisco and Southlake, TX. We are dedicated to providing the highest quality of patient care. Dr. Dave and her staff work extremely hard to streamline the referral process, expedite appointment scheduling, and promptly respond to patient calls. Her practice offers a pure pediatric environment. A pediatric trained professional handles … END_OF_DOCUMENT_TOKEN_TO_BE_REPLACED

Abdominal (belly) pain in children is a common condition and, while not generally a serious problem, one that can cause considerable discomfort. Approximately 30% of children visit a doctor due to abdominal pain by age 15, and 10-15% of school aged children report recurring abdominal pain. Because abdominal pain can have a wide variety of causes, diagnosis can often be … END_OF_DOCUMENT_TOKEN_TO_BE_REPLACED

The word “hug” comes from the word “hugga” meaning “to comfort” in the Old Norse language. What … END_OF_DOCUMENT_TOKEN_TO_BE_REPLACED

Here’s to a Happy Immune System in 2022! Your immune system is highly intelligent! Many of us do … END_OF_DOCUMENT_TOKEN_TO_BE_REPLACED