You are here: Home / Eosinophilic Esophagitis / My Teenager Complains of Difficulty Swallowing 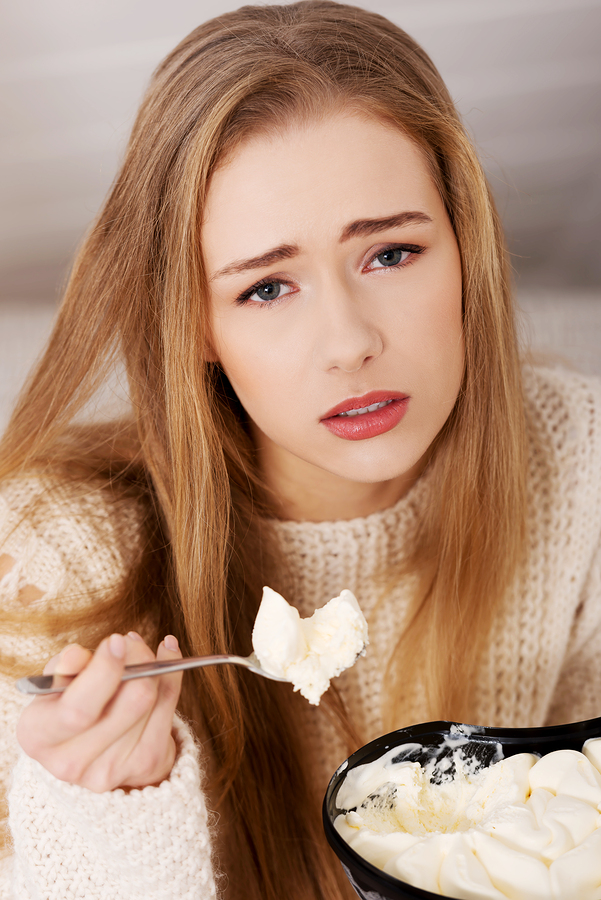 Achalasia means “failure to relax” and refers to the inability of the muscle between the lower part of the esophagus (feeding tube) and stomach to open and allow food to pass. 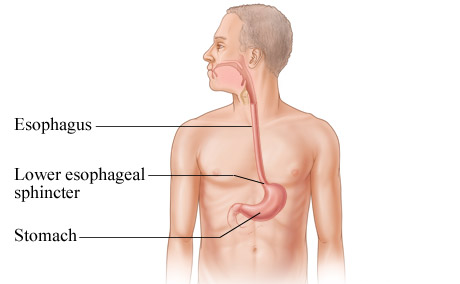 What Symptoms do Children with Achalasia Complain About?

Achalasia can be a slow and progressive disorder.  As time passes, children may complain of symptoms that include:

The exact cause of achalasia remains unknown.  However, possible reasons the nerve cells degenerate include:

How is Achalasia Diagnosed in Children?

Other tests that may be ordered to see if esophageal manometry is needed include:

Upper GI series: The child swallows barium (a white, chalky liquid) and a video x-ray machine tracks the barium through the esophagus, stomach, and upper intestinal tract to detect any obstructions, abnormalities, or narrowing.

Upper GI endoscopy: An ultra-thin, flexible tube equipped with lights and camera is inserted through the mouth into the esophagus, stomach, and upper part of the small intestine allowing the doctor to see any inflammation or irritation.

What is the Treatment for Achalasia?

The treatment of achalasia involves relieving the obstruction that is being caused by the inability of the lower esophageal sphincter to relax.  Based on the child’s symptoms and test results, options including dilation and surgery.  Medication alone is not an effective treatment.

If your child has difficulty swallowing or other symptoms of achalasia, then speak to your child’s physician about your concerns.

Our offices are conveniently located in Frisco and Southlake, TX. We are dedicated to providing the highest quality of patient care. Dr. Dave and her staff work extremely hard to streamline the referral process, expedite appointment scheduling, and promptly respond to patient calls. Her practice offers a pure pediatric environment. A pediatric trained professional handles … END_OF_DOCUMENT_TOKEN_TO_BE_REPLACED

Abdominal (belly) pain in children is a common condition and, while not generally a serious problem, one that can cause considerable discomfort. Approximately 30% of children visit a doctor due to abdominal pain by age 15, and 10-15% of school aged children report recurring abdominal pain. Because abdominal pain can have a wide variety of causes, diagnosis can often be … END_OF_DOCUMENT_TOKEN_TO_BE_REPLACED

Did you know you can get enough protein from plants!  Many plant-based foods are loaded with … END_OF_DOCUMENT_TOKEN_TO_BE_REPLACED